Polo Culturale “Mercatorum and Priula / the roads of migrants, artists, the Tasso and Harlequin”, was born in January 2015 thanks to a convention signed by Municipalities of Camerata Cornello, Dossena and San Giovanni Bianco, in the Province of Bergamo, with the aim of promoting the artistic, architectural, historic, ambient and economic heritage of the territory and for promotion of the cultural events. 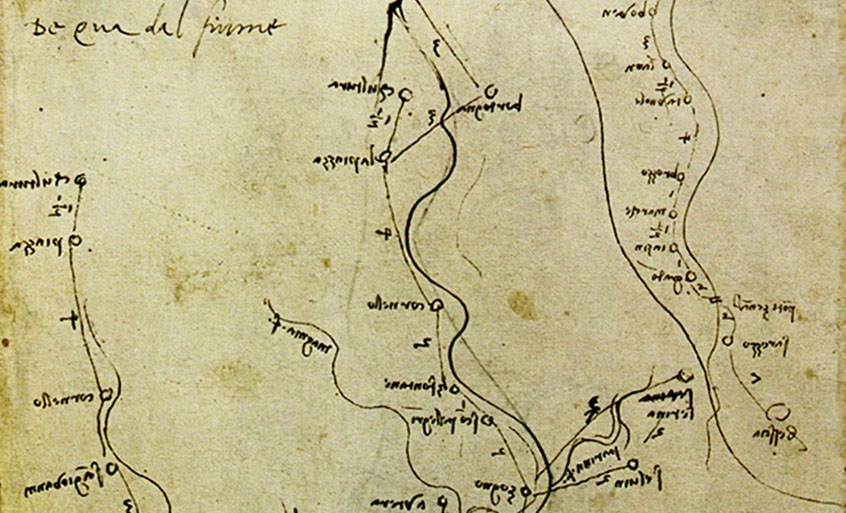 The roads of migrants, artists, the Tasso and Harlequin

The Mercatorum and Priula roards have been the linking tool between the Brembana Valley and Europe. Along these roads for centuries passed ideas and goods, artists and merchants, nobles and common people who were travelling from a place to another one looking for job, luck or simply a change. Just to recall some of them: the painters Palma Vecchio, Carlo Ceresa and the Baschenis; the architect Mauro Codussi; the noble Grataroli family and the Tasso family, which became famous in Europe for the revolution they brought to the postal system. 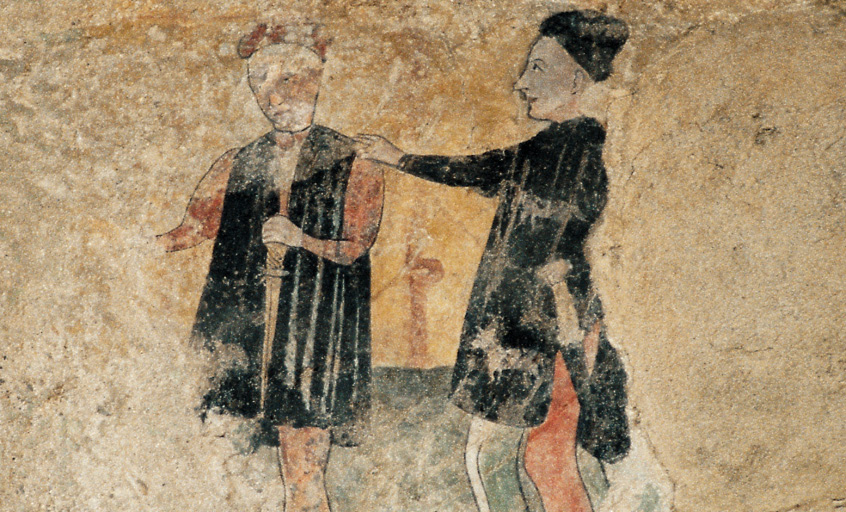 The Mercatorum road, the road of merchants, used to connect Bergamo to Valtellina coming down from the lower Seriana Valley. During the Medieval period, it was also a road privileged for communication between Brembo Valley and Bergamo. This road was connecting some of the most important centres of the Brembo Valley, like Dossena, in which used to be the first parish church of the Valley having the role of baptising church for the whole Brembo territory, and Cornello, place with the only market in the middle Brembo Valley until the first half of the XV century. The Mercatorum road was not the only road, but it included different arteries possible to pass only by foot or on the horse and which stretch at heights. Starting from XVI century its decline has started, culminating with the construction of a new road axis: the Priula road. 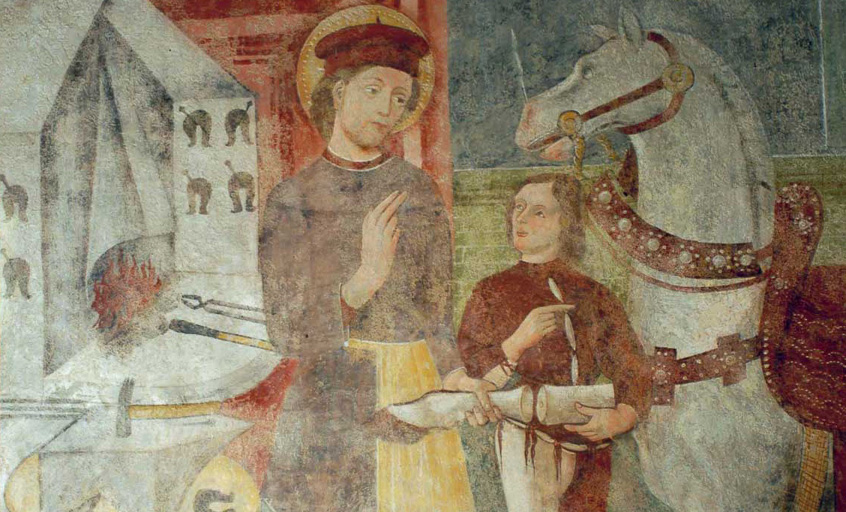 The construction of the Priula road started in 1592, during the Venetian domination over Bergamo and it served for connecting the town to Valtellina and surpassing the Alps without passing the Habsburg territories. It was a road with a national importance that was supposed to satisfy the new economic and strategic expectations of the Venetian government by placing itself as an international itinerary. The Priula road used to begin at San Lorenzo gate in Città Alta, going up the Brembo Valley and following partially the river Brembo and arriving at Morbegno Pass (now San Marco Pass) and then going down to Valtellina. The construction of the Priula road was so demanding, that even its creator Alvise Priuli exclaimed to have constructed it in the living rock. 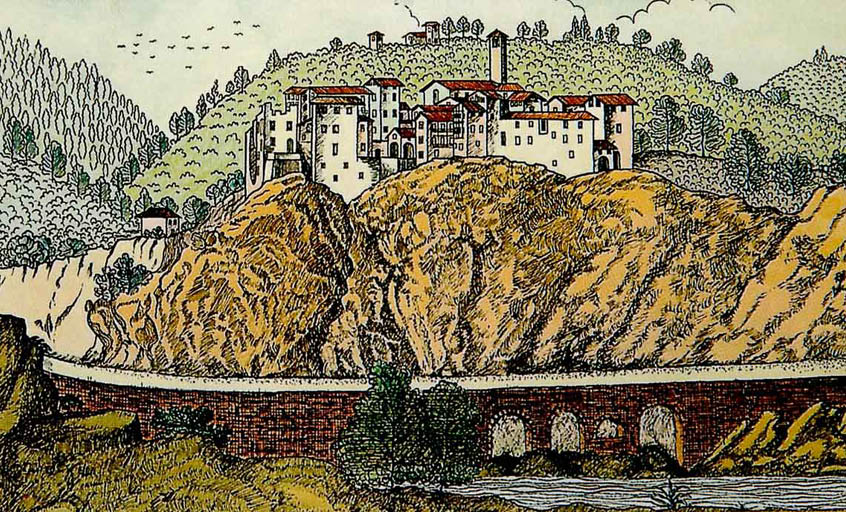 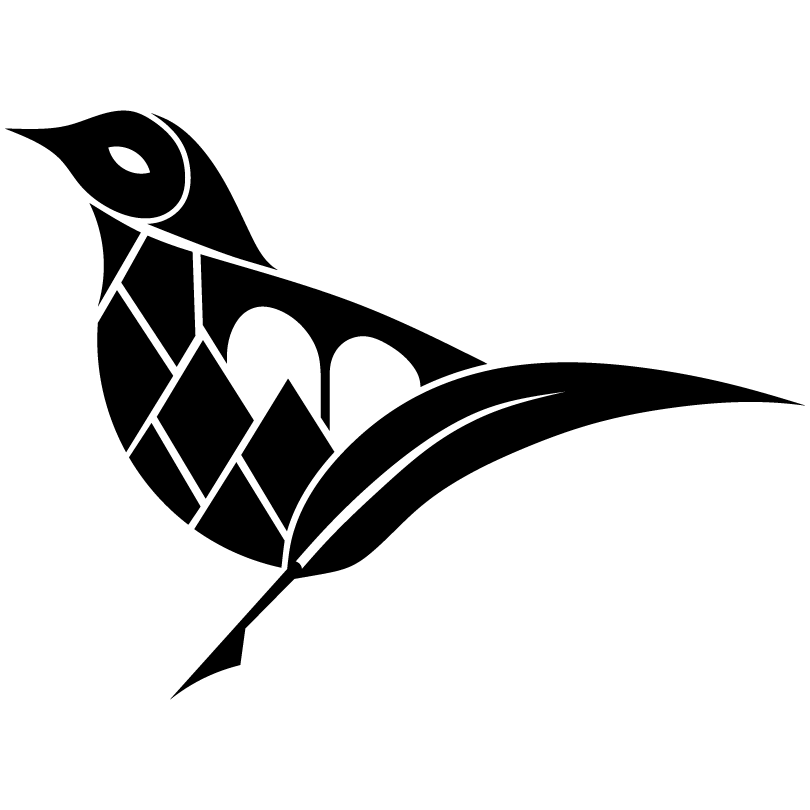